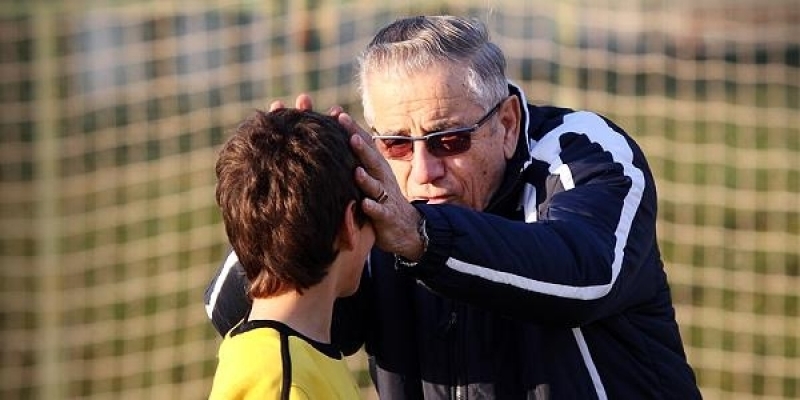 At the initiative of the goalkeeping coach from the HNK Hajduk Academy Luka Kaliterna, with the consent of the Club Management and the approval of the goalkeeper school family, the goalkeepring school was named Vladimir Beara, in memory and gratitude to our Great Vladimir one of the greatest goalkeepers in football history. For him, many members of the national team, including Frane Matošić and Leo Lemešić, pointed out: Vladimir Beara is the best goalkeeper the world has ever had.

He has participated in three world championships: in 1950 in Brazil, in 1954 in Switzerland and in 1958 in Sweden.

He won a silver medal at the 1952 Olympic Games in Helsinki.

He received the highest recognition on October 21, 1953, playing with Vukas, Zebec and Tchaikovsky for the FIFA national team against the chosen type of England. In those golden years of his playing career, he reached his greatest reach and became our first and only goalkeeper to guard the net of the European national team.

An excellent goalkeeper with spectacular interventions and an attractive appearance. He was elegant in every way with jumps that captivated with their beauty, extremely elastic and lightning reflexes.

The famous Lav Jašin, after receiving the Award for the best goalkeeper in Europe in 1963, stated: "There is one better one, and that is Vladimir Beara."

In accordance with the new European General Data Protection Regulation (GDRP), HNK Hajduk š.d.d. has devoted great efforts to protect the personal data of its website users and to control the access to the information which is collected and processed during the visits to our website www.hajduk.hr. Accordingly, the Privacy Policy and the Use of Cookies have been upgraded.

Cookies are implemented to offer visitors the best use of our online services by improving the user experience during website surfing and to provide other functionalities, which otherwise would not be accessible.